TM1 Web – unable to select from Action Menu or SUBNM

TM1 Web – unable to select from Action Menu or SUBNM

Mozilla released Firefox web browser version 52.0 on March 7, 2017.  With this version, there appears to be a problem with some of the features in IBM Cognos TM1 Web.  Specifically, the Action Menu dropdown was no longer functioning.  Also, users were unable to select a specific element within a SUBNM dropdown object.  The subset would show, but clicking on an element does nothing.

The problem is actually the result of an issues with the latest version of Firefox.

In Firefox version 52.0, the default value for the parameter dcom.w3c_touch_events.enabled was changed from 0 (disabled) to 2 (auto-detect).  This is per the Firefox release notes in the DOM section, 4th bullet point.

We did some testing on various hardware/OS scenarios with some interesting results. The recommended solution (for all scenarios) is to set the dcom.w3c_touch_events.enabled value back to 0, this will return IBM Cognos TM1 Web back to working as before.  Please note that this behavior was observed on TM1 10.2.2 FP6.

However, it should be noted that this setting should not have affected anything.  BUT we suspect that something else was causing the browser to be set incorrectly.  Even when setting (specific instead of auto-detect and verified in the registry) a Windows 10 laptop into desktop mode, the auto status was still thinking it was touch enable. 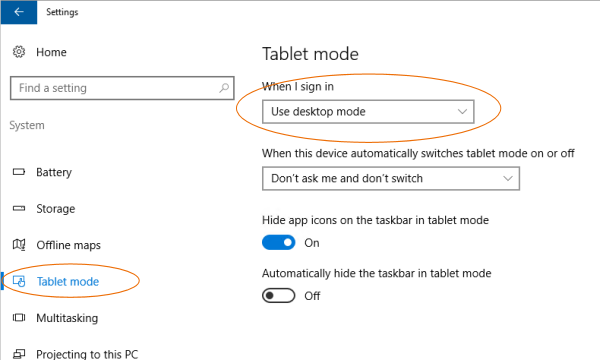 On a new Windows 10 desktop installation, this was not an issue.

Since the strange behavior in IBM Cognos TM1 websheets was observed on a computer that was upgraded from Windows 7 (to Windows 10), we suspected that it had something to do with the upgrade process.  As an experiment, Firefox was reinstalled.  After that, mode 2 worked fine.

Although we can’t say for sure that reinstalling Firefox would fix this issue in every instance, we recommend using the above solution as the proper fix.

This bug was discovered by one of our clients on March 15th and after some troubleshooting, we opened a PMR with IBM support.  Working with the managers and the support team along with some additional investigation, we (Clear Insight) are able to provide the proper fix and an explanation of this occurrence.

Initially we thought that the problem was the result of one of the changes that was made to this browser version. The change was the removal of the Netscape Plugin API (NPAPI) for all plugins except Adobe Flash.  This means that Silverlight, Java, Acrobat etc. are no longer supported.  The initial thought was that it was this particular change was the problem.  However, our Principal Architect Bob Gill, reported a similar issue with Chrome several months back and this started us on the path of investigating if the same “flag” was the problem in Firefox.  As it turns out, it was.

Please contact us if you have any questions, support@clearinsight.ca

About the Author: Kit Chan

As the Vice President of Professional Services, Kit’s primary responsibility is to oversee the team responsible for the delivery of services to Clear Insight’s national and international clients.